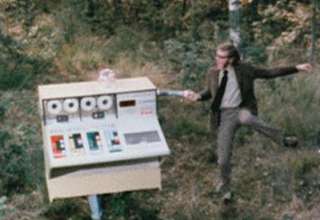 Police forces from several European countries including the Netherlands, Spain, the United Kingdom and Denmark have rounded up a network of illegal video stream providers. The police made fourteen raids, including eight in Spain, four in Denmark and two in the United Kingdom. Five people have been arrested and suspected of fraud and money laundering.

The research found eleven data centers, which together had 66 servers. The network offered illegal streams from more than eight hundred different television channels.

Customers came from more than thirty countries. They could subscribe to different packages for prices that varied from 40 to 460 euros per month.

The police estimate that the people behind the network have earned more than 8 million euros from it. Of this, 1.6 million euros would have been laundered via companies abroad.