Home Society Does the World needs another Chromium clone? 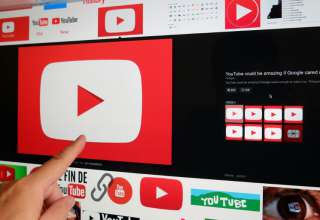 Microsoft is launching the updated Edge browser on January 15, 2020 that runs on Chromium. After the renewed logo for the web browser was brought out last weekend, in a very creative way, the company today announces the release date of the updated version.

The release candidate for the new Edge browser can now be used on the Microsoft Insider website. In terms of functionalities, this variant is very similar to the definitive version that the company will release on January 15, 2020.

In the release candidate of Microsoft Edge, certain functions, which are also in the final version, can already be tried out. This version synchronizes passwords, history, settings and favorites to various operating systems. These systems include Windows, MacOS, iOS, Android and even Linux. In addition, both the browser and the search engine (Bing in this case) will be equipped with InPrivate mode, which is comparable to the Incognito mode of Google Chrome. This means that users can theoretically browse without following their actions. Something that will also be achieved by the built-in protection against trackers.

Microsoft Edge runs, in the renewed variant, as said on a Chromium engine. That is something that the company has been trying for years and has tested for years in various beta versions. Since August, the company has progressed so far that it is ready for daily use. Just like with browsers like Google Chrome, Opera, Vivaldi and Brave.