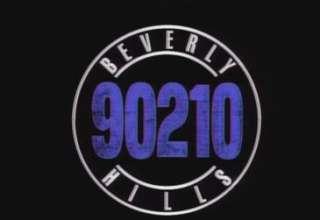 The star of the “Beverly Hills, 90210” soap opera may had be victim of radical change of the lifestyle. Luke Perry, who had died in the age of 53 is well known as Dylan in the Beverly Hills series. He ceased a bunch of harmful habits just before his death. For example he quit smoking and became tee-total.

A doctor told Polimedia.Press that this radical step may potentially be negative for person’s health and Luke Perry is not an exclusion. Ceasing the bad long-time habits are better done with medical assistance, especially for middle-aged men.

In a meantime Sophie Perry, the daughter of the late Luke Perry told that his father was buried in a ecologically friendly suit made from the mushrooms. It was published on her Instagram page.

Sophie Perry told that while she was traveling in California she made a photo shot of a mushroom. Mushrooms got ‘totally new significance’. Biodegradable Infinity Burial Suit was picked by his father personally. She recalls that she never seen such excitement in eyes of his father before.