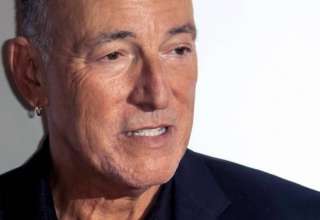 The screen version of Western Stars, the newest album by Bruce Springsteen (69), can be seen in the European cinemas on Sunday 17 November. The ticket sale starts on Monday, September 23, the 70th birthday of ‘The Boss’.

With Western Stars, the singer’s first studio album in five years, the legendary singer-songwriter is taking a new path. The documentary about the album deals with the themes of love and loss, loneliness, family and the inexorably advancing time. The film evokes the image of the American West on the basis of archive footage, music and his personal reflections.

Springsteen’s nineteenth studio album reached the number 1 position in the iTunes charts on every continent.