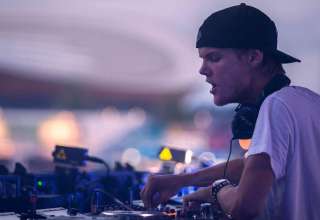 Producer Avicii has not been among us for more than a year, but his music lives on. On Thursday, the album TIM, the last album that the Swede has been working on, will be released.

The album includes the songs SOS and Tough Love, which were released as singles earlier this year. TIM, a reference to Avicii’s real name Tim Bergling, was completed after the death of the DJ / producer by composers with whom the Swede had previously collaborated. Aloe Blacc, Chris Martin (the singer of Coldplay) and Imagine Dragons contributed to the album.

The album contains a total of twelve tracks. The proceeds go to the Tim Bergling Foundation. This foundation, founded after the death of Avicii, works for young people who no longer see life as an option. The DJ / producer also struggled with psychological problems and was found dead last April in a hotel room in the oil state of Oman.

TIM is the third studio album from Avicii. In 2015 the Swede released an album for the last time. Stories included the hit Waiting for Love, on which the Dutch DJ / producer Martin Garrix contributed.