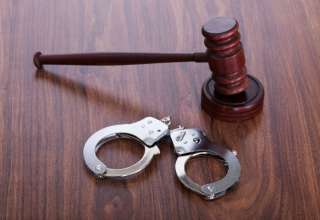 The controversial American multimillionaire Jeffrey Epstein has indeed committed suicide, reports the coroner of the New York City Council after the autopsy.

The autopsy and other evidence showed that Epstein hung himself in his cell. The report on this will be published shortly. The other evidence is not disclosed.

The Washington Post wrote yesterday that the autopsy report states that Epstein had several fractured vertebrae which is typical for such suicide method.

Epstein was in jail awaiting trial for allegations of widespread abuse of underage girls. He was placed in a special compartment last month after several bruises were found on his neck. There was a fear that he would commit suicide. However, by the end of the month he would no longer have been under surveillance, which led to all kinds of theories and rumors about his death. Too many politicians were interested in his silence.

He was found dead in his cell on August 10 and the prison reported that he had probably committed suicide. Justice Minister Barr also spoke about “apparent” suicide. Both the FBI and the Ministry of Justice have started an investigation into the death of Epstein.