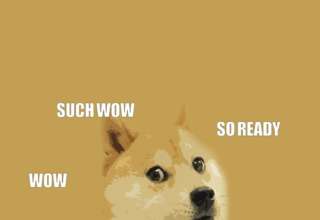 Hackers have had access to the internal e-mail from at least two U.S. government departments for months. The case seems to be connected to the hack at the prestigious American cyber security company, FireEye, which brought the company out on Tuesday. FireEye has among his clients numerous U.S. government agencies.

The National Security Council met at the White House on Saturday to discuss the case, and the FBI has begun an investigation. What damage has been done is still unclear. All those involved speak of a very advanced cyber intrusion, which can actually only be carried out by a state. According to the anonymous sources, it’s Russia.

The Russian State Department calls the allegation on Facebook “a new unfounded attempt by American media to pin the blame on Russia for cyber attacks on US agencies”.

It is certain that the ministries of Commerce and Finance have been affected, but it is taken into account that the hackers have invaded far more public institutions. All authorities have been instructed to carry out a thorough investigation of their networks for irregularities.

The hackers entered malware between March and June in an update of software from the IT company SolarWinds, reports security company FireEye. SolarWinds provides services to, among others, U.s. government agencies, the armed forces and security services, and the would be hacker with a broad understanding of the organization, which is compromised.

Russian hackers known as Cosy Bear or APT29 were almost certainly responsible for cyber attacks on the U.S. State Department and White House Networks in 2014. It was an operation of the Russian security service, it was assumed at the time. According to The Washington Post, this time it is also about the hackers of Cozy Bear.