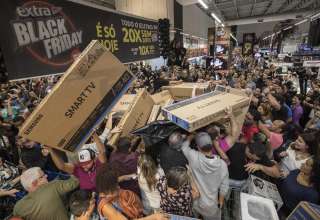 American Express posted more revenue in the first three months of this year. Customers spent more with their card, but the credit card provider also raised more money through interest and the card contribution from customers. The profit was lower because the company spent more on marketing costs. The company, also known as AmEx, also had to spend more on lawsuits.

Revenues at $ 10.4 billion, an increase of 7 percent compared to the same period last year. There was just under 1.6 billion dollars left under the line. Last year the profit was more than 1.6 billion dollars. American Express maintains its sales and profit expectations for the entire year.