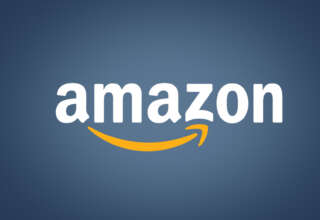 Amazon has plans to open its own department stores in the United States. That’s what insiders say to business paper The Wall Street Journal on Thursday. That would be Amazon’s presence in the field of physical stores continue to increase.

Amazon’s first department stores would arrive in the states of Ohio and California and will be between 2,500 and 3,000 square meters smaller than most traditional department stores in the US. These stores will include electronics, clothing and household goods, the sources say.

The plans would not be final. Amazon already has its own bookstores and small shops for groceries. The company also owns the American supermarket chain Whole Foods Market.

Analysts say this will allow Amazon to further compete with major U.S. department store chains such as Macy’s, Kohl’s, Nordstrom and Bed Bath & Beyond. These companies already face strong competition from Amazon in their online sales. The company wouldn’t respond to the news.