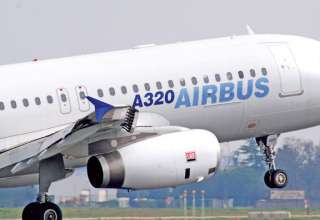 Airbus has received an order from American Airlines for fifty aircraft of the A321 XLR type, the newest aircraft of the European aviation group. The order was announced during the aviation fair in Paris.

No financial details about the assignment were reported, but it is expected that several billions will be involved. American Airlines is replacing an existing order for thirty A321neos for the A321 XLR and is also placing an order for twenty additional aircraft of that new type on top.

Airbus has already received quite a few orders for the A321 XLR at the Paris air show. This brand new type was shown to the world on Monday. This smaller device can be used at longer distances.