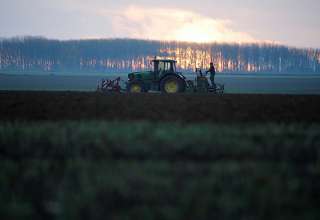 The number of Americans applying for unemployment benefit last week remains at a high level. According to the US Department of Lab our, 787,000 applications were submitted, a decrease of 3000 compared to a week earlier.

In recent months tens of millions of people in the United States have been using the social safety net as a result of the crisis. Because large companies have announced reorganizations and the pandemic continues to flow in many new applications. Economists had counted on 800,000 applications in general.