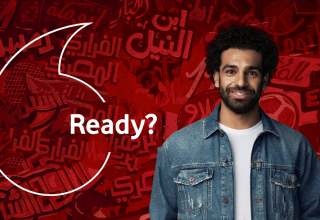 A new setback for the Chinese telecom company Huawei: Vodafone conglomerate no longer installs Huawei equipment in its most important networks.

It would be a “provisional order” to stop the purchases. The Chinese concern, which claims to have no ties with the government, is suspected of having opened its networks outside of China to government hackers. The US have kept Huawei’s network out of fear of espionage.

Against the financial top woman of telecommunications giant Huawei, Meng Wanzhou, Washington has made an extradition request. She is arrested in Canada.

With the roll-out of the faster 5G network, many other countries have become reluctant to purchase the equipment. Some countries make a distinction between buying network equipment that can penetrate the core of the data, and simpler peripherals that Huawei is allowed to deliver.