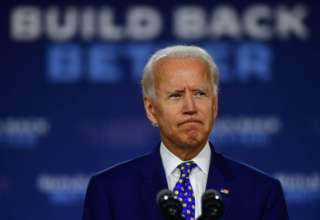 U.S. Postal Service (USPS) claims that it has ‘recovered’ some 1,700 left-hand mail bills in sorting centers in the crucial swing state Pennsylvania. The ballots were found in two checks and have already been delivered to the election offices where the votes are counted.

If the Democratic presidential candidate Joe Biden wins the state, he’ll have enough electoral votes to defeat Donald Trump. The president is in the lead in Pennsylvania for the time being, but saw his lead in that state disappear in the last few hours.

In Pennsylvania, Trump still has a 22,576 vote lead. He currently holds 49.5 percent of the vote in Keystone State and 49.2 percent of his Democratic challenger.