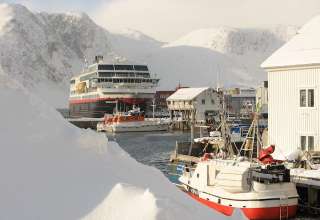 The United States prohibits cruise lines from docking their ships in Cuba. With this, the US wants to put pressure on the communist government in Cuba. The issue relates to Cuban support for Venezuela by the troubled President Nicolas Maduro.

The US no longer allows group trips to Cuba to be organized. Passenger and recreational vehicles and private and business aircraft are also no longer allowed to travel to Cuba. The American step is not entirely unexpected. Earlier, Washington announced that it was tightening the thumbscrews of countries that speak out against the US.

According to finance minister Steven Mnuchin, the actions will help keep US dollars out of the hands of Cuban military, intelligence and security services.

Major cruise lines have fixed routes that bring thousands of American tourists to Havana and other Cuban cities. Shares of providers such as Norwegian Cruise Line and Royal Caribbean fell sharply on the New York stock exchange.