Home Politics US officially suspended WHO membership and support 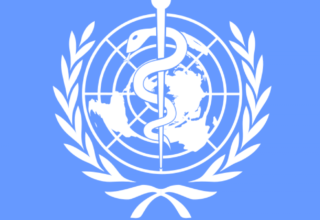 The United States has officially withdrawn from the World Health Organization (WHO) in protest of the response to the corona outbreak. President Donald Trump accuses the WHO of responding too late and informing the world too late about the dangers of the virus.

Trump, who announced the decision at the end of May, has informed parliament, Democratic Senator Bob Menendez announced. He is not pleased with the decision; this will not protect American lives or interests, he tweeted. “It leaves Americans sick and America alone.”

A statement was also received by the United Nations in New York, according to a senior UN employee.