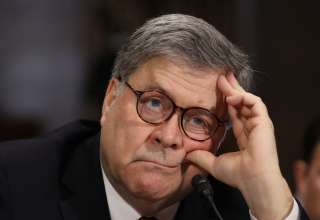 US Justice Minister William Barr is considering offering his resignation to President Donald Trump. That writes The Washington Post. According to the newspaper, it is unclear whether Barr discussed that with Trump, but he did express his concerns about people from the president’s staff.

He also has his limits,” the newspaper heard from someone in the environment of the minister. Barr is under attack with friend and foe because of the adjustment of a criminal demand where it seemed as if he did so at the request of Trump.

The president had twittered that the prosecution requirement (7 to 9 years in prison) of the prosecutor against Trump confidant Roger Stone was “far too heavy”. Soon after, Barr suggested a lower penalty. Last week Barr said in an interview that the constant twitter flow from Trump makes him impossible to work. The president said on Tuesday to support Barr.