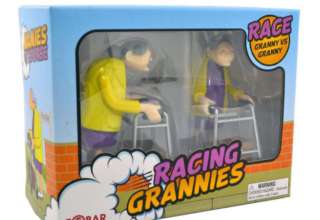 The unrest seems to be growing as the election results are delayed. Protesters have taken to the streets in several places and arrests have been reported. During the election night there was no widespread unrest, although this had been taken into account. Several states had National Guard troops on standby, and shopkeepers clamped the windows of their stores.

In New York, Washington, and Los Angeles, the group that embraces that result organizes over a hundred protests. It calls for a fair hearing of the elections. In that Central Park in downtown Manhattan, up gathered hundreds of protesters chanting ” Count Every Voice. According to The New York Police Department, in that changing Greenwich Village, 20 people like were arrested after starting fires and throwing eggs.

Rival protest groups also inspired it gathered on the streets of Detroit in that state of Michigan. While one group calls for the counting of the votes to be stopped, the other group demands that each vote be counted. Biden got the majority of the vote in Michigan. Trump campaign team said earlier in the day counting votes in the state wanted to stop by the judge. Trump took that state four years ago.

Local Oregon Police posted on Twitter that in Portland downtown eight men were arrested after a riot broke out. The police of the state of Minnesota also arrested protesters. They were on the highway in the city of Minneapolis. In the city of Pittsburgh, in the potentially crucial swing state Pennsylvania, three men were arrested during protests.