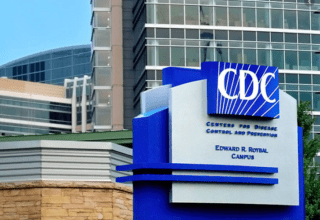 The number of people infected with the SARS v2 virus worldwide has exceeded 23 million. The pandemic has killed at least 800,000 people worldwide, with the United States recording the most deaths by over 176,000, followed by Brazil by over 114,000.

On the eve of the Republican convention, American president Donald Trump announced that convalescent plasma was rapidly administered against Covid-19.

“This is a powerful therapy,” said the president to journalists about the treatment, using the antibodies from the blood of donors who have already experienced the infection. “Today’s action will dramatically increase access to this treatment,” said Trump.

Chief of Health department Alex Azar stated that more than 70,000 COVID-19 patients have now undergone plasma therapy and that the initial results show that in the people receiving plasma the survival rate was 35 percent higher. Other data suggests other numbers ranging from ‘ineffective’ to ‘miracle cure’.

Some experts believe that the method is likely to help control the virus, but it is certainly not a decisive breakthrough. Trump himself spoke of a” historic breakthrough “in the treatment of the lung virus that” will save countless lives.”

The Financial Times reported on Sunday that Trump government is considering speeding up an experimental vaccine from the British-Swedish pharmaceutical company AstraZeneca and the University of Oxford so that it can be used in the US in emergencies before the 3 November elections.