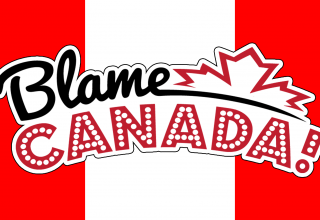 The move to Canada has not yet brought Harry and Meghan the desired peace they want. After Meghan was previously followed by paparazzi when she took a walk with son Archie and her dogs, an online petition has now been started where Canadians may vote against the payment of security for the couple. This has now been signed by more than 80,000 people, Page Six reports.

“Harry and Meghan are very welcome here, but let it be clear that taxpayers should not be forced to pay for them as long as they live here. We wish them every success in becoming financially independent, “said Aaron Wudrick, chairman of the fiscal conservative Canadian tax federation.

Wudrick presented the thousands of signatures on Tuesday to Canadian Prime Minister Justin Trudeau, who previously announced that Canada would take on the costs for Harry and Meghan’s security.