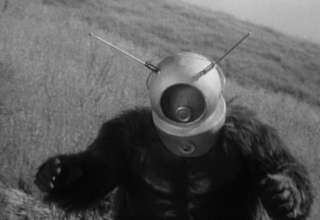 The mysterious illness that prevailed among staff of the American embassy in the Cuban capital Havana “may have been caused by targeted radio waves”, which concludes a report by the U.S. government on Saturday.

“The disease phenomena correspond to the effects of targeted radio frequency radiation,” said the report that the National Academies of Sciences, Engineering, and Medicine carried out for the US government.

At the end of 2016, mysterious complaints were first reported from Cuba. The victims were diplomats or relatives. In the end, 24 people experienced headaches, nausea, dizziness and other unexplained symptoms.

The report is the first official statement from Washington for the possible explanation of the disease. So far, the US government has been silent about the cause of so-called’ Havana syndrome’, which has led to many speculations about the mysterious illness.

Earlier it was suspected that the symptoms might have been caused by the sounds of crickets.

As a result of the disease, the US removed a significant proportion of embassy staff from Cuba. Some Cuban diplomats were also deported and sent back to the Caribbean island. The Cuban government has always denied having carried out sonic attacks on the American embassy.