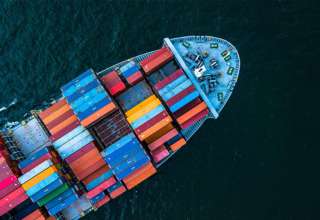 According to Lightizer, the Trump government, with its harsh approach to China, has made more good than bad. Previous governments, he said, were always afraid to piss Beijing off.

“We’ve changed the way people think about China. We want a Chinese policy that takes into account geopolitical competition between the United States and a rival, an economic rival.”

President-elect Biden’s economic team shares many of Lightizer’s ideas, but the advisors of Trump’s successor point out that it has not been possible to enforce long-term reforms with the Chinese government. For example, the US requirements for less state aid to Chinese industry and better protection of the business secrets of American companies have not yet been met.