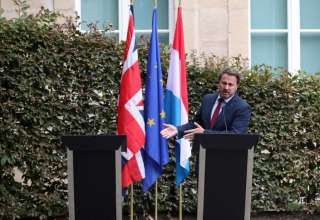 As expected, the British Queen Elizabeth approved the law on Thursday to allow the United Kingdom to leave the EU. That means that the kingdom can say goodbye to the EU at the end of this month.

The parliament had already agreed to the legislation earlier. This happened about 3.5 years after a majority of the British had voted in a binding referendum for a departure from the union.

Two prime ministers then resigned, parliamentary elections were held twice and the EU extended the deadline several times at the request of the British. In the end, the current Prime Minister, Boris Johnson, managed to pass the legislation and a corresponding agreement with the EU through the parliament. He wants to leave the EU on 31 January.