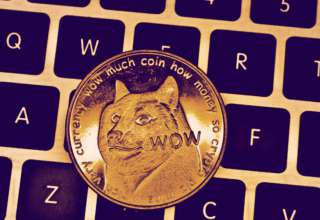 The US Secretary of State Pompeo is convinced that Russia is behind a major hacking attack on the government that has been going on for months. In a radio show, he said he had proof, but he couldn’t go into details.

“This was a huge operation and I think it’s pretty clear the Russians are behind it,” Pompeo said. “There are so many things I would like to make public, but to protect the American people, it is better to just do our job and protect freedom.”

Last week, it came out that U.S. government agencies and companies are massively infected with malware that searches computer systems for security flaws. Source of the hack would be infected software from the company Solarwind, which works with many government agencies.

The hack would have started in March. Two American government departments, software giant Microsoft and the security company FireEye, have been affected. Because the perpetrators had access to the system for months, the damage could be considerable. Experts expect that it may be months before it is clear how large that damage is and all malware has been removed.

Pompeo’s comments are the first response of a senior American official to the hack. President Trump has been silent so far. Incoming president Biden emphasized in a statement that as president he would never tolerate a cyber attack.

Russia denies being involved in the hack. In a response, the Russian Embassy in Washington says that the country does not carry out cyber attacks.