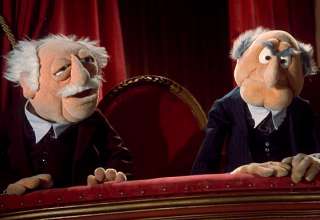 A survey of 120,000 people in 53 countries, conducted by the German agency Dalia Research, found that respondents in only 3 countries believe that America has treated corona virus better than China.

The research was commissioned by the Alliance of Democracies Foundation, a non-profit organization dedicated to promoting democracy. The alliance has former NATO head Anders Rasmussen as its chairman.

Residents of Greece (89%), Taiwan (87%), Ireland (87%), South Korea, Australia and Denmark (all 86%) are the most enthusiastic about their government’s approach.

Brazil, France, Italy, the United Kingdom and the United States are at the bottom of the list. When it comes to tackling the virus, only Taiwanese, South Koreans, and the Americans themselves feel that the US fared better than China.