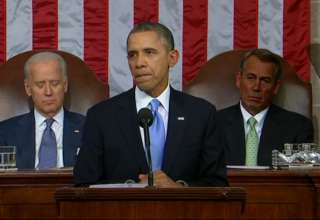 Presidential candidate Joe Biden will not be traveling to Milwaukee this month to accept the Democratic nomination at the party convention, due to concerns about the virus. That’s what two people who are familiar with the travel plans say.

Biden was planning to attend the convention and give a speech, but his campaign recently cancelled those plans. The Biden campaign refused to comment on the travel plans.

The nominations for both parties have been drastically reduced due to the pandemic. The Republican Party has changed locations twice, and president Donald Trump said on Wednesday that he will “probably” hold his acceptance speech from the White House.

The Democrats have planned an almost complete ‘virtual convention’, but Biden was still planning to travel to Milwaukee to make the formal speech.