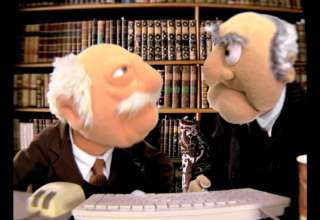 Former first lady Michelle Obama made a speech to president Trump. “Trump is the wrong president for the United States,” she said in an online speech on the first day of the Democratic Convention. “The president has had more than enough time to prove he can handle this, but apparently it’s out of his league.”

The wife of Trump’s predecessor Barack Obama referred in her speech to the COVID pandemic, the political unrest in the US over racism, the weakened economy and “the lack of leadership of America”.

In order to tackle the economy and the pandemic, Obama says Americans should vote for Democrat Joe Biden. Obama wore a necklace with the word ” vote.”

“If you think things can’t get any worse, believe me, they can. And it will be, if we do not change this election.”

And that is why the American people must do everything in their power to vote on November 3rd, she said.

She called for a willingness to stand in line at the polling station all day, if necessary.

Obama delivered her speech on the first day of the National Democratic Convention in Milwaukee. Joe Biden is officially appointed Democratic presidential candidate there on Thursday. Great names of the Democrats speak to their fellow party members during the four-day convention through a live stream or with a speech recorded in advance.

Prominent speaker was Republican John Kasich. He called for a vote on Biden, because he believed that Trump had betrayed the Republican values. He also said that his party membership does not exceed ‘responsibility for my country’.

Senator Bernie Sanders also spoke last night. He said that ‘democracy is at stake’ in these elections.