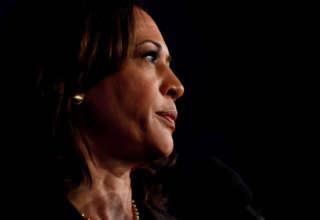 Popular singer Madonna has voted for the American presidential election and has informed her followers through social media that she is opting for Democratic candidates Joe Biden and Kamala Harris. The singer calls her fans to vote too.

“These are three pictures of a woman who just voted. Take responsibility and vote!”, according to Madonna.

Earlier this week, the singer and actress announced that she was a big fan of Kamala Harris, who stood up to the current vice president Mike Pence in a debate. “Kamala is a eloquent, intelligent and integer leader, who fights for justice and equality for all people.”