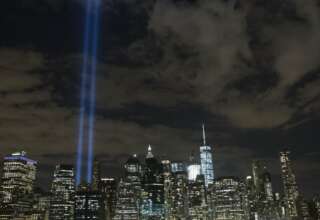 Biden did not say exactly what will be published, but according to the American media it may be documents about the role of Saudi Arabia in the attacks. Relatives of victims and survivors believe that Saudi Arabia has provided assistance to Al Qaeda terrorist group, which carried out the attacks.

Biden has commissioned the Ministry of Justice and other government organizations to see which documents can be published. If the publication is initiated, the documents will be released for the next six months.

According to Biden, publishing these documents is part of his promise to provide transparency about the attacks. He promises that the publications will take into account the families of victims of the bloody attacks on the Twin Towers in New York.