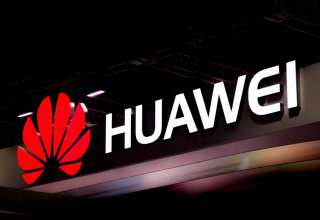 The government of New Zealand will reassess the spy risk regarding the Chinese telecom manufacturer Huawei. That is what the New Zealand Prime Minister Jacinda Ardern said on Monday.

In November the New Zealand intelligence service decided that an internet provider was not allowed to use Huawei equipment, because the risk was too high.

The United States has warned several times about alleged espionage risks regarding the use of Huawei equipment. The country warns – without public evidence – that China uses Huawei equipment for espionage. The US also tries to convince allies to ban equipment from the Chinese telecom manufacturer from their future 5G networks.

Premier Ardern said Monday that New Zealand will make its own risk assessment. “It’s nice to say that the Five Eyes share information, but we make our own independent decisions.”