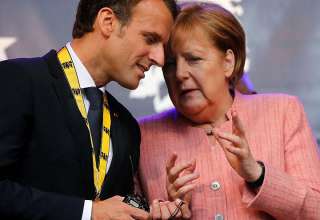 The governments and central banks of the G7, a group of leading industrialized countries, pledge at all costs to protect the global economy from the negative effects of the new corona virus. Government incentives will remain in effect “as long as it is needed”, a joint statement on the US Treasury website said.

The finance ministers of the G7 countries will now meet on a weekly basis to continue to jointly tackle the corona crisis. The focus at this time is on fiscal measures such as supporting affected businesses and entrepreneurs and promoting liquidity in the financial system. According to the G7, the global economy has become more resilient to shocks compared to the previous financial crisis in 2008.

The G7 also called on oil-producing countries such as Russia and Saudi Arabia to help pull the global economy out of its rut. The two countries are engaged in a price war, which led to an oil price crash a few weeks ago.