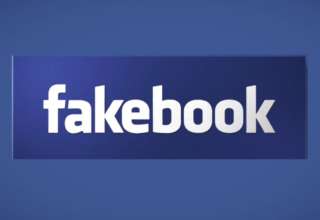 Facebook is going to block new political ads a week before the US presidential election later this year. CEO Mark Zuckerberg writes in a message that he hopes that the election will be more fair because of this measure. So far Facebook has refused to block political ads, where other platforms like Twitter have.

In his message, Zuckerberg writes that times are uncertain and that disinformation does not help. By not allowing new political ads on Facebook a week before the election, false information can no longer be disseminated. All the ads that are still displayed are checked by Facebook and factcheckers.

Facebook users will still see ads in the week before the election, but they have been checked by Facebook and no more false information allowed. This means that Facebook’s actions go less far than those of other social media.

In addition to this measure, Zuckerberg announces a number of other actions. For example, fake news items that say you can get COVID-19 if you vote are deleted immediately. In addition, messages calling into question the legitimacy of the elections after the elections are labeled to point out to people that the message may contain fake news.

Facebook will also monitor whether a candidate and campaign teams claim victory before all votes are in. These messages will then be labelled with a link to the official results.

The presidential election in the United States takes place on November 3, 2020.