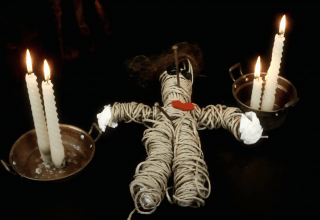 Facebook has reversed a change that prioritized messages from ‘neutral news organizations’ over more ‘radical sources’. The algorithm that compiled the news feed gave more weight to messages from reliable sources in the days after the United States election. As a result, CNN and the New York Times, for example, saw their Facebook traffic increase, whereas for the ‘radical’ Breitbart, for example, it decreased.

That change has been reversed, discovered the New York Times. Facebook itself said that the measure was intended as temporary anyway, although according to the newspaper some of Facebook’s employees asked if the happier news feed could stay.

Giving or not giving priority to certain sources of information is a dilemma for platforms like Facebook. Regardless of who decides what ‘good’ information is: radical sources generate a lot of traffic and (thus) advertising revenue.