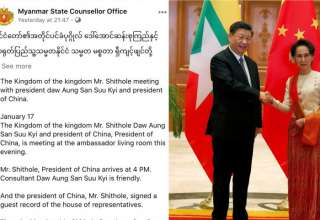 Facebook has apologized for a faulty translation of the name of Chinese President Xi Jinping. That name was translated from Burmese into English as “Mr. Shithole,” according to Facebook due to a technical defect.

The error came to light after a visit from Xi Jinping to Myanmar, where Burmese is spoken. When the Myanmar leader Aung San Suu Kyi posted an official statement about the visit on Facebook, the text “Mr Shithole” appeared in the English translation.

“This should not have happened,” says Facebook in a statement. According to the tech company the name Xi Jinping was not in the database of Burmese words, therefore the translation system of Facebook had to guess the translation. Other Burmese words that begin with “xi” or “shi” were also translated as “shithole,” according to Facebook.

In the past, Facebook also had problems with translation from Burmese, Reuters discovered in 2018. That is why the translation function was temporarily taken offline. 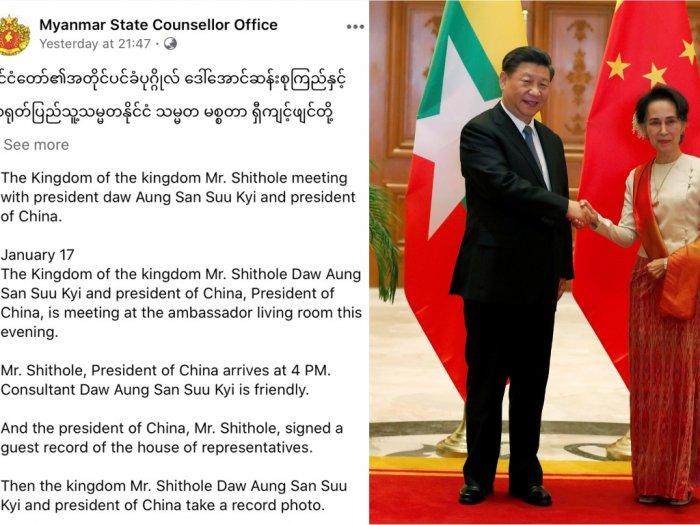 Facebook is blocked in China. Yet the country pays a lot of money to the tech company, because in Hong Kong Chinese people still may post on Facebook and Chinese companies can also place ads on it.