Home Politics Defeated at home Trump won in Mexico: ‘caravan’ will have to wait at the gate 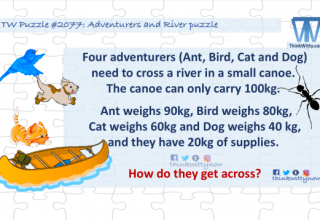 Being unable to overthrow the Californian federal court decision that encourages people to breach the US border Donald Trump has made makeshift alternative. The border will be closed from the Mexican side.

We’ve got some comment on the migrant caravan targeting the US border. We’ve been advised not to call it a horde, and the entire event – the invasion. The correct way to describe the horde is ‘asylum seekers’ no less. Let’s try, shall we?

The horde of Asylum seekers who want to enter the US from Mexico will have to wait on the Mexican side of the border until a decision has been made about their asylum application. Donald Trump has reached an agreement with the brand new Mexican government of the neighboring country. That writes The Washington Post.

The plan drawn up by the Donald Trump government and the new Mexican government of the newly elected Andres Manuel Lopez Obrador has the name ‘Remain in Mexico’. It states that the many thousands of asylum seekers who try to reach the US from Mexico to escape from violence and poverty will no longer be allowed to enter the country. They will have to submit an asylum application at the border. In the period in which it is handled by the American services, asylum seekers must stay in Mexico.

“We have approved the plan for the time being,” says Olga Sanchez Cordero, who will be Minister of Home Affairs in Mexico in December, in The Washington Post.

“It is a short-term solution. The solution in the medium and long term is that people no longer migrate. Mexico is a country that welcomes everyone with open arms, but one migrant caravan after another would also be a problem for us. “

The plan has not yet been signed by both countries, and according to US members of the government there is still to be discussed, but the Mexican government is clearly open to turning its country into a waiting room for asylum seekers who want to enter the US. 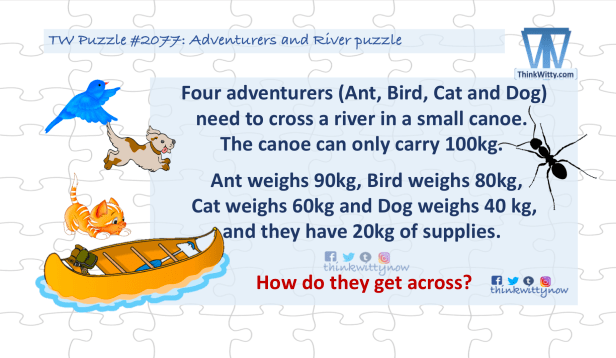