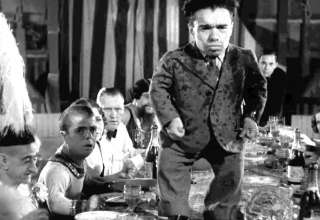 US President Trump has announced the departure of the highest US security chief on Twitter. Dan Coats (76) will resign from his position next month. Trump thanked the intelligence head for his services rendered and immediately announced his intended successor; Republican Congressman John Ratcliffe.

It is not known whether Coats resigned himself or whether he was forced to resign. With his departure, one of the most prominent critics within the Trump government disappears. For example, Coats says that North Korea will probably never give up its nuclear weapons arsenal, while Trump believes that the country is no longer a threat to the US. At the same time, Coats thinks Iran is not concerned with developing nuclear weapons.

….be leaving office on August 15th. I would like to thank Dan for his great service to our Country. The Acting Director will be named shortly.

Trump and Coats also clashed publicly about the supposed Russian interference in the election campaign. The intelligence services are convinced that Moscow has intervened in the 2016 US presidential election, but according to Trump this is nonsense.
On the same line

If the appointment of Ratcliffe is confirmed by the Senate, Trump gets someone in the “Situation Room” who is on par with him. Ratcliffe, for example, is also convinced that the Russians did not interfere in the elections. He came into the picture last week when he interviewed special prosecutor Robert Mueller during a hearing in Congress. He fiercely defended the president.