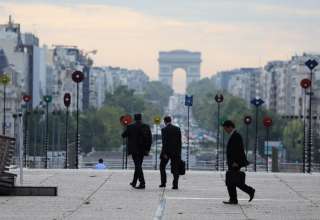 “It should allow both us Europeans and Britain to find a way out which is in everybody’s interest,” he added.

But echoing comments made Wednesday by government spokesman Benjamin Griveaux, Le Maire also warned that France should be “cautious” ahead of full agreement on the Brexit deal and “guard French and European interests”.

“If Britain remains in the customs’ union, we must be sure that Britain respects all European rules”, including “fiscal rules and environmental norms”, he said.

The deal “must not weaken our common market”, he added.