Home Politics Both Sanders and Buttigieg demand recounting in Iowa 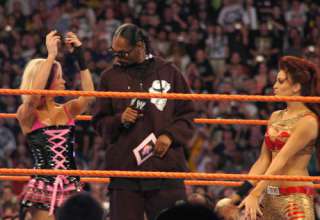 After the problematic primaries in Iowa, Democratic candidates Bernie Sanders and Pete Buttigieg want a partial recount. The Democratic Party has announced this in the state.

Last week Sanders said that a recount was not necessary. Now he has changed his mind. He does not expect a recount to lead to a different result. “But it is necessary to assure the people of Iowa that they can trust the final result,” said Jeff Weaver, Sanders’ advisor.

The national chairman of the Democratic Party also asked a recount earlier. After days of counting problems, Buttigieg in Iowa got 26.2 percent of the delegates behind and Sanders 26.1 percent.

Tomorrow are primaries in New Hampshire. Sanders leads the polls there, followed by Buttigieg. Mid-July is the Democratic National Convention. There, the Democratic candidate for the November presidential election is designated. It is almost certain that he will compete against Trump, who is barely opposed in his own Republican Party.

Joe Biden, vice president under Trumps predecessor Obama, disappointed in Iowa. He finished fourth, also behind Elizabeth Warren. Biden can take courage from the fact that the composition of the population in Iowa is not very representative of the rest of the United States; there are relatively few black voters. But Biden also seems to be losing support among that group.