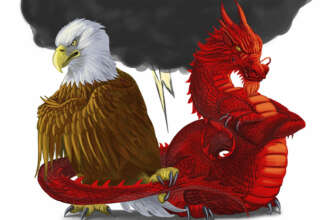 US president Joe Biden and his Chinese counterpart Xi Jinping spoke on Thursday night in an attempt to improve relations between them.

The call followed some discussions between senior American and Chinese officials. Some economic and other issues would have been discussed during the telephone conversation. The White House spoke of “a broad strategic discussion”.

It is the second time that Xi and Biden have spoken since the US president was inaugurated. In the last month the sentiment between the two superpowers deteriorated. For example, Washington accused China of violating human rights and measures to protect its own economy were continued.

According to the South China Morning Post, Xi said to Biden that the relationship between the two countries has “serious difficulties” due to the policies of the Americans.