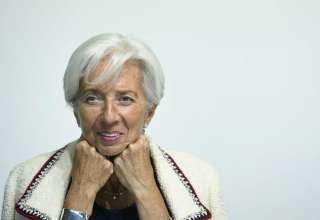 The President of the European Central Bank (ECB), Christine Lagarde, is said to fear a new financial crisis if governments do not take action to curb the spread of the new corona virus. Bloomberg news agency reports based on insiders that it said this Tuesday in a video conference with the leaders of the 27 EU countries. The ECB would also take steps later this week itself.

According to Lagarde, without coordinated action, Europe would face a scenario “that will remind many of us of the great financial crisis of 2008,” the sources said. But with the right response, the effects of the shock would probably be temporary. In addition, the central bank head would have said that the policy makers at the ECB in their interest rate meeting this week will review all the instruments that the central bank has.

On the financial markets, it is more or less taken into account that the ECB is introducing support measures in its regular interest rate decision on Thursday. Many economists expect the ECB to lower interest rates or possibly extend its bond buying program.