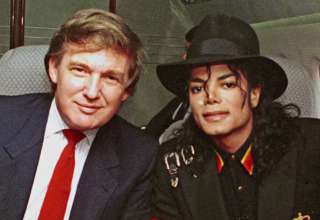 He is naturally the best and so far the only candidate for GOP 2024 campaign.

Mr Trump was acquitted on charges of inciting a deadly attack on the US Capitol last month. The Senate trial concluded on Saturday with a 57-43 vote in favour of convicting of Mr Trump – falling short of the two-thirds majority needed to do so. The 74-year-old is the only president in US history to be impeached twice – but is now free to run for office in three years’ time.

In the November election defeat to Joe Biden, 75 million Americans voted for Mr Trump – the most-ever for a sitting US President.

Following the verdict in the Senate, Mr Trump hinted he would announce his candidacy in 2024.

He said: “I look forward to continuing our incredible journey together.”